Beten Waru
Address: Amed Beach, Bunutan Village, Abang,
Bali,
80852
Beten Waru Rates & Reservations
- Book your room
Beten Waru - Bali Description
Beten Waru - Bali classifies itself as a 2 star hotel.
N.B. Please note that the star ratings are interpreted generously by the hotels in many countries.
Beten Waru - Bali Facilities
N.B. Please note that these are considered correct at the time of publishing, but may no longer be available. If any of the facilities are absolutely essential for you please check when booking. Please do not assume that all are included in the room rate.
Additional Amenities
Dining, Drinking and Snacking
Getting Around
Internet Access
Services And Conveniences
Things To Do, Ways To Relax
Book Beten Waru Now ... 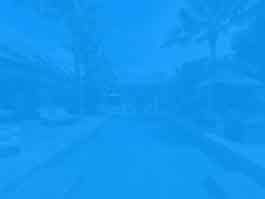